“Neuro-what?” you say. Yes, neuroplasticity may sound like something you don’t want to know any more about, but you should, because learning theories tell us it makes your brain very special indeed. 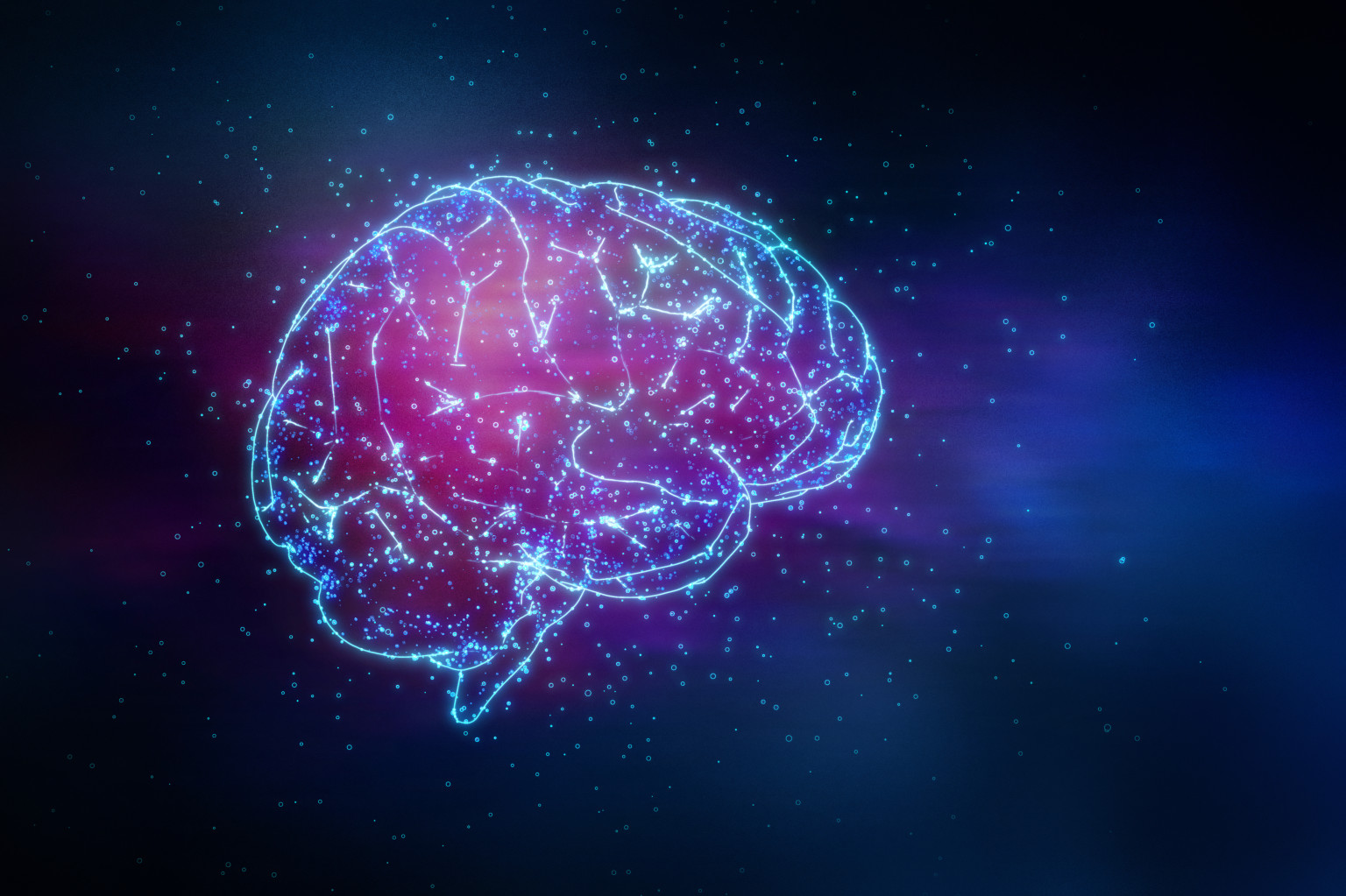 Not long ago we wrote a blog about developing a growth mindset. Simply put, having a growth mindset basically refers to the belief that intelligence is not fixed but instead can be developed through our own efforts. This mentality is extremely important and highly effective in allowing people to move forward – whether as students, sports stars, scientists or whatever.

What on Earth is neuroplasticity, and why should I care?

Neuroplasticity, or brain plasticity, pretty much refers to the science underlying a growth mindset. In other words, it offers an explanation of what happens in our brains when we take charge and put our grey matter to use in a positive way.

We could therefore say that the growth mindset and neuroplasticity are one and the same, with the only real difference being that the first relates to psychology while the second relates to science (or neuroscience, to be more specific).

So on that note, hold onto your thinking caps, because here comes the science bit.

Your brain is an extremely mysterious and complex organism. It can speedily absorb information and just as speedily filter out whatever it feels is irrelevant. It can dedicate its resources to certain functions and even, to some extent, re-wire itself to ensure maximum performance levels. To see how it reacts to various stimuli let’s take a look at a case study conducted by Eleanor Maguire, a professor at University College London.

Her experiment involved questioning a group of taxi drivers and bus drivers working in London.

The drivers were asked about how they got from one part of the city to another. The questions were designed to test the area of the brain that stores data about the spatial location of objects. This area is known as the hippocampus.

A brain analysis was conducted of the participants. It revealed that the grey matter in parts of the hippocampus was larger in the taxi drivers than it was in the bus drivers. This was due to the fact that they had to develop a more elaborate mental map of the city since they did not use routes that were as restricted as those of the bus drivers.

Another intriguing experiment was carried out by Spanish scientist Alvaro Pascual-Leone. In his study, a number of volunteers was split into two groups. One group was taught how to play a simple piano piece. A brain analysis found that the training and performance brought about a corresponding increase in the motor cortex region of each group member’s brain. This is the part of the brain that is responsible for actually moving the fingers of the volunteers as they played the piano.

Pretty interesting so far – but the really good part was yet to follow.

The other group of volunteers was asked to imagine playing the same piece of music. A brain analysis of this group revealed that the volunteers had used same regions of the motor cortex that the group who had actually performed the music had. In other words, engaging the brain by simply envisioning playing the piano was enough to stimulate and strengthen certain regions of the brain.

What the experiments indicated – along with countless others – was that the human brain, like any other muscle in the body, develops and improves with training. In the case of the brain, this strengthening occurs during a process known as “neurogenesis”. This refers to the birth of new neurons and the formation of neural networks as a result of certain experiences. This has huge implications from an educational point of view.

Critical periods are an important concept in neuroplasticity. They refer to periods during which the brain is more receptive to environmental stimulation – in other words, those events and moments that trigger especially intense periods of brain development.

One of these periods, and widely regarded the most important, occurs during childhood.

This shouldn’t come as a surprise. Have you ever wondered why young children can learn multiple languages with ease while it may take older learners years of study before they become fluent, or even competent? 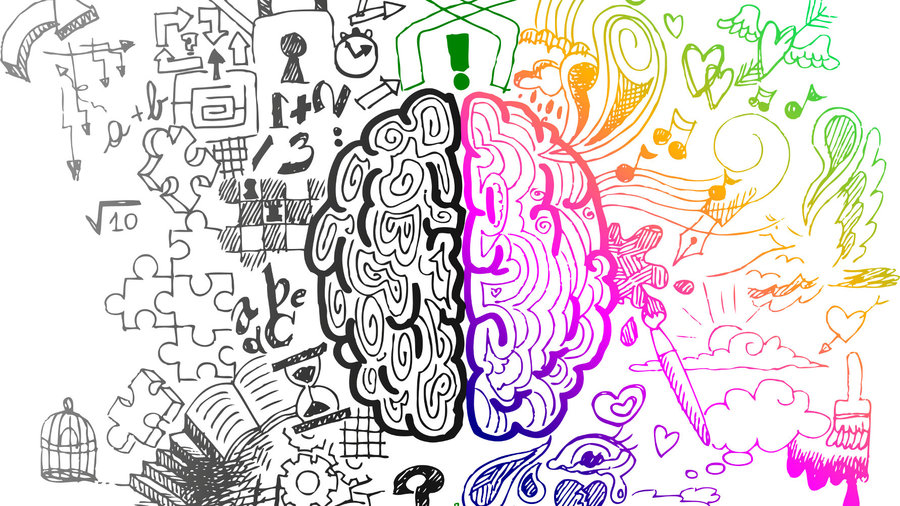 Naturally, this isn’t down to one single factor alone, yet neuroplasticity is one of the key players in this spurt of mental growth. That’s because the brain’s level of plasticity is at a maximum during a child’s early years – a time during which learning is an essential component for adapting to one’s environment (i.e. one must learn to communicate, interact socially, recognise dangers, and so on)

As time passes, the level of brain plasticity gradually reduces, yet it never completely stops. Indeed, some researchers have suggested that there are further periods of accelerated brain development during adolescence.

Making the most of these periods is hugely important. If we don’t take advantage of these critical periods, we may find learning more difficult as the plasticity of the brain becomes more limited with age.

Neuroplasticity and its potential impact on education

Let’s put the science to one side for the moment and consider what this means from an educational perspective.

First, it implies that we can all improve as learners, but it takes some effort.

Giving up on mathematics or languages because we see them as being too difficult is counter-productive. Not everyone has the same ability at certain subjects – that it much is true – but the effort to improve areas in which you might be weaker will be worth it in the long term.

That’s one of the great things about growth mindset: it recognises that challenging yourself is a crucial part of developing and encourages having a greater belief in your learning potential, rather than putting a limit on it. After all, when it comes to matters of the brain, the more you use it, the stronger it gets.

In addition, this neuroplasticity also rids us of the idea that people of a certain age cannot learn new things. Learning is continuous, as is your ability to generate new neurons when you continue to challenge yourself.

Put your grey matter to use – sign up and start using GoConqr’s free learning tools.