When audiences first watched the movie Back to the Future, they journeyed from the then-present-day of 1985 to the “future” of 21 October 2015. Now that the moment has been and gone, we thought we’d do a little time traveling of our own… 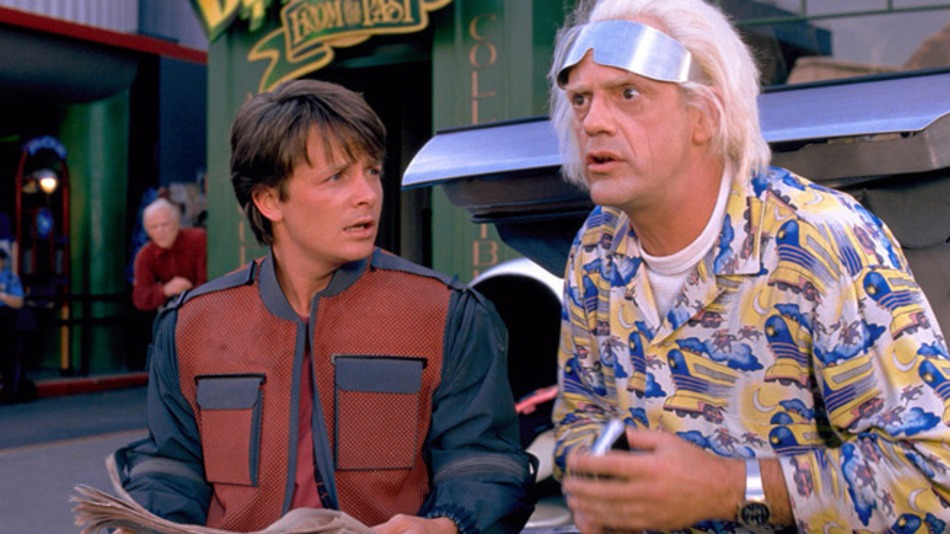 Imagine the following scenario: You have an important group project due next week. You need to talk to your group mates so you can split the workload and agree on what each one of you needs to do. You pick up the phone to call one of them but he isn’t home. Then you call another, but she can’t meet you on the only day you’re free… this is not what you had in mind.

Never mind, you think to yourself, you can start off by doing some work on your own, so you hit the library to search for the bibliography you need. After 3 hours looking for relevant information, you invest a further 3 hours writing out notes by hand.

When you finally meet up with your fellow group mates, it turns out that one of them has decided to exactly the same part of the project as you! In the end, you decide to swap your work so you can work on improving it together, but when you reach home and open his notebook, you don’t understand his handwriting. You call him but again he isn’t home. It just looks like a problem that won’t stop growing!

If you’re struggling to imagine all this, it’s probably because we’re in 2015 and we have things like the Internet and smartphones to rely on. However, situations like the above were pretty common for students in the 1980s.

While 2015 doesn’t have the flying cars and hoverboards that Marty and Doc encountered in the movie, there’s no denying that technology has made a huge difference to all aspects of our lives.

So let’s take a look at one area of massive change – education. Open the interactive Flashcard deck below and click on each card to view some of the ways that learning has evolved from 1985 to 2015.

Now we’ve already revisited the past, let’s project ourselves forwards in time and catch a peek at what awaits us 30 years from now in the year 2045!

In 2015 educators and commentators discussed the future of learning and what new teaching methodologies that could integrate technology into the classroom in the most productive way. However, in some quarters the decision-makers got a little ahead of themselves and underestimated the value of teachers in acting as guides, curators and motivators in the classroom.

As a result, the mid- to late-2030s saw some pretty strange, and largely unsuccessful, experiments in which robots were brought in to replace teachers. The idea was originally planted pre-2015 with some rough prototype AIs (Artificial Intelligence). These became more advanced and lifelike.

However, the connection between robotic teachers and their students was, at best, an uneasy one. By the early 2030s, AIs were struggling to command student attention and create an engaging classroom experience, so designers initially worked on creating a more authoritative classroom figure… 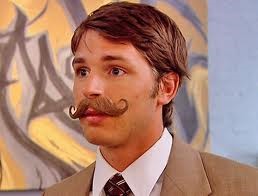 By the close of the 2030s, the teacher had triumphantly returned to the classroom. Moustaches had also come back into fashion in 2045, yet again.

Education and the classroom

But perhaps the most significant change to the classroom environment was the widespread introduction of advanced VR headsets. By incorporating these, teachers could take students out of the classroom and into highly detailed virtual recreations of any historical era or place – from the depths of the Atlantic Ocean to the bustling streets of Ancient Rome and even to humanity’s first city on Mars, Edison.

Sophisticated feedback devices such as head-mounted stereoscopic displays, gloves and suits with embedded sensors could transmit information to a computer about a user’s movements, thereby making it possible for students not only to observe virtual worlds, but to interact with them too. 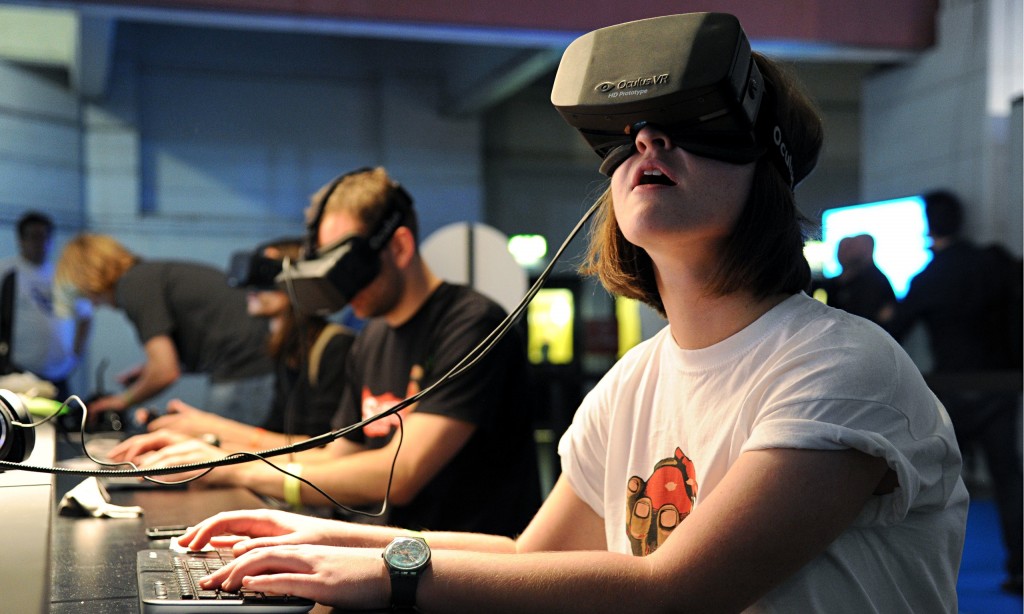 As these devices were connected online, users could also visit friends and classmates from around the world in virtual space with accurately mapped renderings of their homes, hometowns and regions.

The next huge leap in technology and education occurred in 2056, but that’s a story for another day…

Take charge of your future study today – log in and start creating.