For Sam Magar, a teacher at AIC in Perth, Australia, it began as an experiment. Just something new to try out away from the classroom. But before long it changed everything inside the classroom too – and for the better. 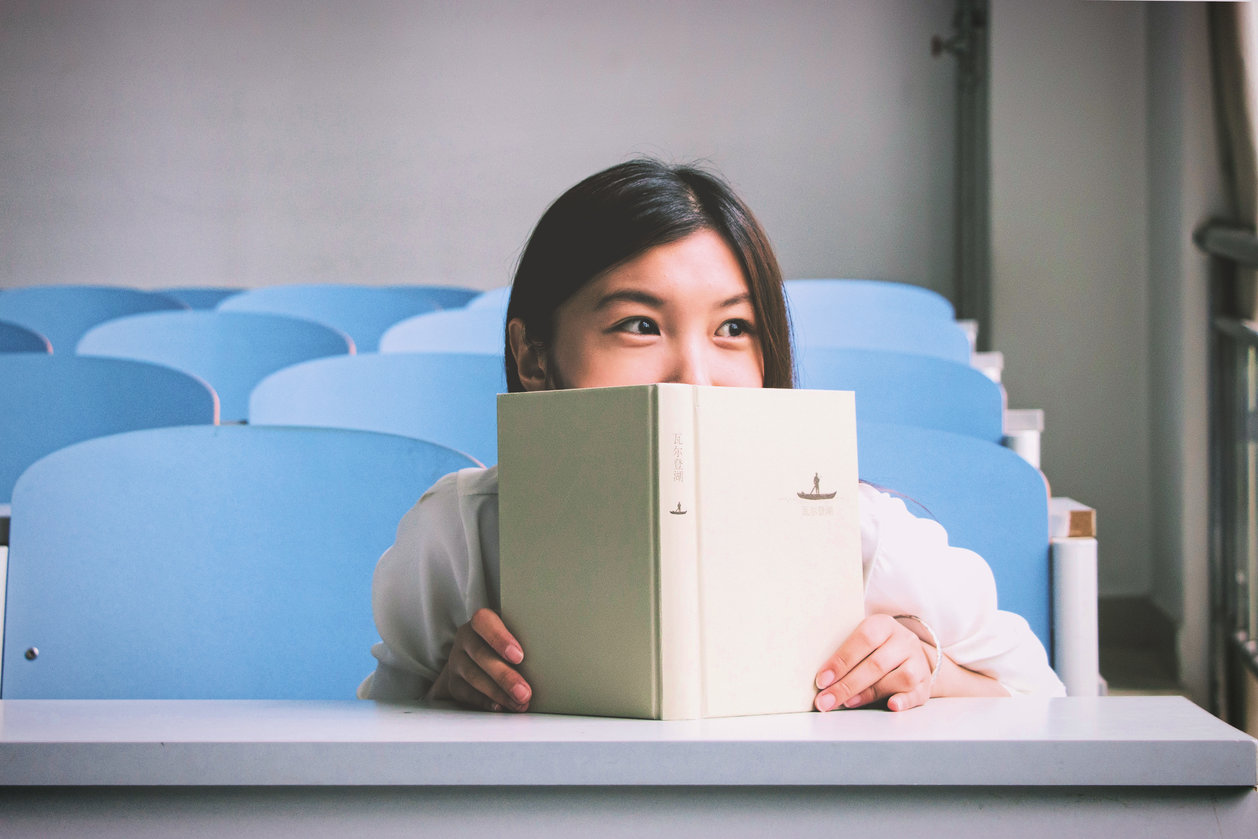 Einstein once said that insanity was repeating the same thing over and over again and expecting different results. If the means don’t change, then the ends won’t change either.

But in a finely balanced environment such as the school classroom, change can be a scary thing – for teachers as well as students.

This is certainly the case when it comes to bridging the tech divide in the classroom, where on one side you have traditionalist teachers, on the other side the tech-savvy students. Getting lost somewhere between the two, was the simple love of learning learning.

Sam Magar realised that the only way to deal with such a problem was by adapting and trying something new. He decided to embrace technology to see how it might revitalise classroom learning.

“I began experimenting with GoConqr last year by making my own Flashcards to present to students. I started the year by showing them the site and explaining how to create Mind Maps first, then Flashcards, followed by Slides and Quizzes.”

He found that the experiment soon began to pay dividends.

“I constantly provide feedback to my students, and here is where the story gets really interesting. I began to streamline the process by getting students to do 20 questions with answers on each chapter – basically providing a summary of each chapter, which I would then review.”

“Almost immediately the students’ marks started to improve, but the improvement was most dramatic when I asked the students to include diagrams. This really helped reinforce concepts. I would then use the students’ work as a summary to either begin or end each day’s lessons.”

Working Better by Working Together

Before long, Mr Magar began to notice a shift in class dynamics as students began to experiment for themselves with GoConqr’s range of features.

“I then found something quite strange starting to happen. Students would make friends with one another and form online study groups within GoConqr. They would then attempt one anothers’ Flashcards, Mind Maps and Quizzes.”

“The class’s use of the site started to take on a life of its own and my own role was more that of a moderator. I stopped making Flashcards altogether and just started directing the students and offering encouragement.”

Once comfortable with the new platform, students began to adapt it to suit their personal preferences, printing creations when they wanted to revise physical rather than digital copies, and using GoConqr in their own time away from the classroom.

Mr Magar noticed that this kind of 360-degree customised learning had a positive effect on students of all abilities.

“The class’s use of the site started to take on a life of its own and my own role was more that of a moderator.”

“The biggest improvement came from students with lower levels of ability. They used the site to help them manage their time more wisely, and their marks improved accordingly. GoConqr has really been the great equaliser, helping both top students as well as those who struggle or have to work harder.”

Perhaps most tellingly, Mr Magar learned that the benefits of using GoConqr had become readily apparent to the most important users of all – the learners.

“When I ask students what is the biggest reason for their improved marks, they tell me it is because of Goconqr, which they use for their other subjects as well.”

However, in spite of the students’ enthusiasm in adopting the new platform, the quality of classroom learning still relies on teachers and the approach they take regarding new teaching tools.

“The students like that I can interact with them on the site and keep them motivated by giving them feedback about their work. I can also constantly use different students’ work in class so that they can take inspiration by seeing what other students are doing. I can then encourage them to form groups and interact with each other to share their work online.”

“Its a lot of work, but the results are worthwhile.”

The means have changed, but so have the ends.