The word ‘test’ alone is probably enough to strike fear into the heart of even the most nerveless of students. Yet research shows that tests can help improve our long-term memory and our ability to retrieve important information when we need it. 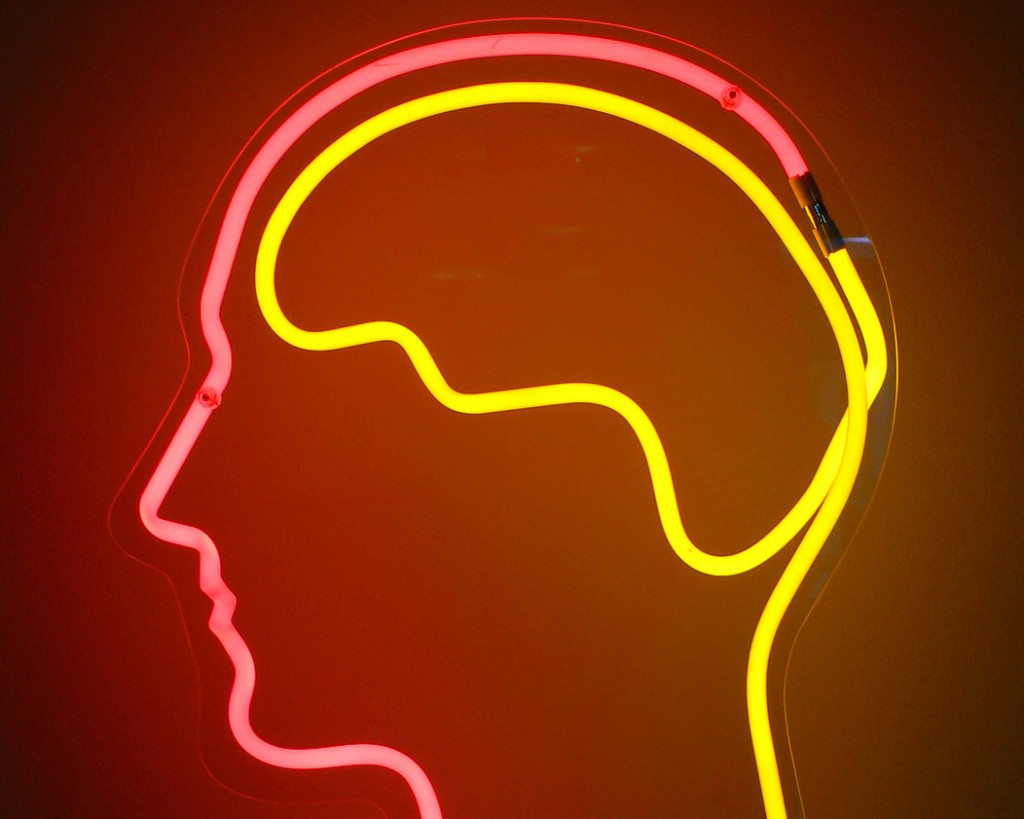 We all have our own study strategies, with specific habits, quirks and routines that we feel work best for us. But there is a mounting body of evidence to suggest that the traditional approach to learning may not be as effective as we once believed. In fact, if you find yourself reading until your eyes are almost ready to pop out of their sockets as you approach exam time, then it’s likely you’re doing things wrong.

Tests are widely considered to be ends rather than means. We use them to show us how much we know (and in some cases, how much we don’t!), but more and more psychologists are advancing the notion that tests can be far more useful to us than this. ‘How?’ you ask. Well it seems they can actually help improve long-term memory. This makes them ideal for language learning or storing key facts and dates. Which makes it all the more of a shame that they’re either under-utilized, or not utilized in a more effective way.

For instance, while students may have their own unique study habits, their overall approach to study generally looks quite similar:

However, according to researchers, what it should look like is this:

That’s because studying in this way is a more effective method for making information stick. Psychologists call this the ‘Testing Effect’.

Memory improvement through testing – some research

The impact of the testing effect can be seen in two recent studies, which are outlined below.

Two American psychologists, Jeff Karpicke and Henry Roediger, conducted an experiment on a group of college students to examine the effects of testing on fact memorisation and language learning. The got students to learn pairs of Swahili and English words. They asked the students to prepare for a test in different ways. For example, one group were asked to keep testing themselves on all items without dropping what they were getting right, while another group were told to stop testing themselves on their correct answers.

Another notable study was conducted in 2014 study when Carola Wiklund-Hörnqvist got 83 students in an undergraduate psychology course to study a series of psychological concepts for four minutes. Half of the students in the experiment continued to study the facts while each one was presented on a computer screen for 15 seconds.

The other half of the class took six tests in which they had to come up with the concept described on the screen.

At the end of the learning period, all 83 participants took a test in which they were given a fact and asked to type in the corresponding concept. The same test was given 18 days later and again 5 weeks later.

Participants who had been tested outperformed the other students on all three tests.

The students who were tested in the second example were given an additional memory boost through what is known as ‘immediate feedback’ – that is, finding out whether you’ve answered correctly or incorrectly straight after you have provided your answer.

Learning how to learn

So if testing is so effective in improving our long-term ability to recall facts, why don’t we use it more often and implement it into our revision plans? Some commentators have suggested that it may come down to the way that we traditionally feel about tests. It’s probably fair to say that most people would view standard study methods as being less intimidating and demanding than tests. As the brain is hard-wired to follow the path of least resistance, learners are more inclined to opt for the easier option.

However, it has also been noted that people exhibit a lack of awareness when it comes to the ways we think and how they can be improved upon. These are what psychologist Tom Stafford refers to as ‘mental blind spots’.

So while it may seem counter-intuitive to think that testing yourself when not properly prepared might be a good thing, it can still be hugely rewarding when used as part of a broader study strategy.

But now that we’ve removed any misunderstandings about the benefits of testing, you can start implementing it into your own study efforts by putting together memory-boosting quizzes of your own.